Where has all the Bitcoin gone! 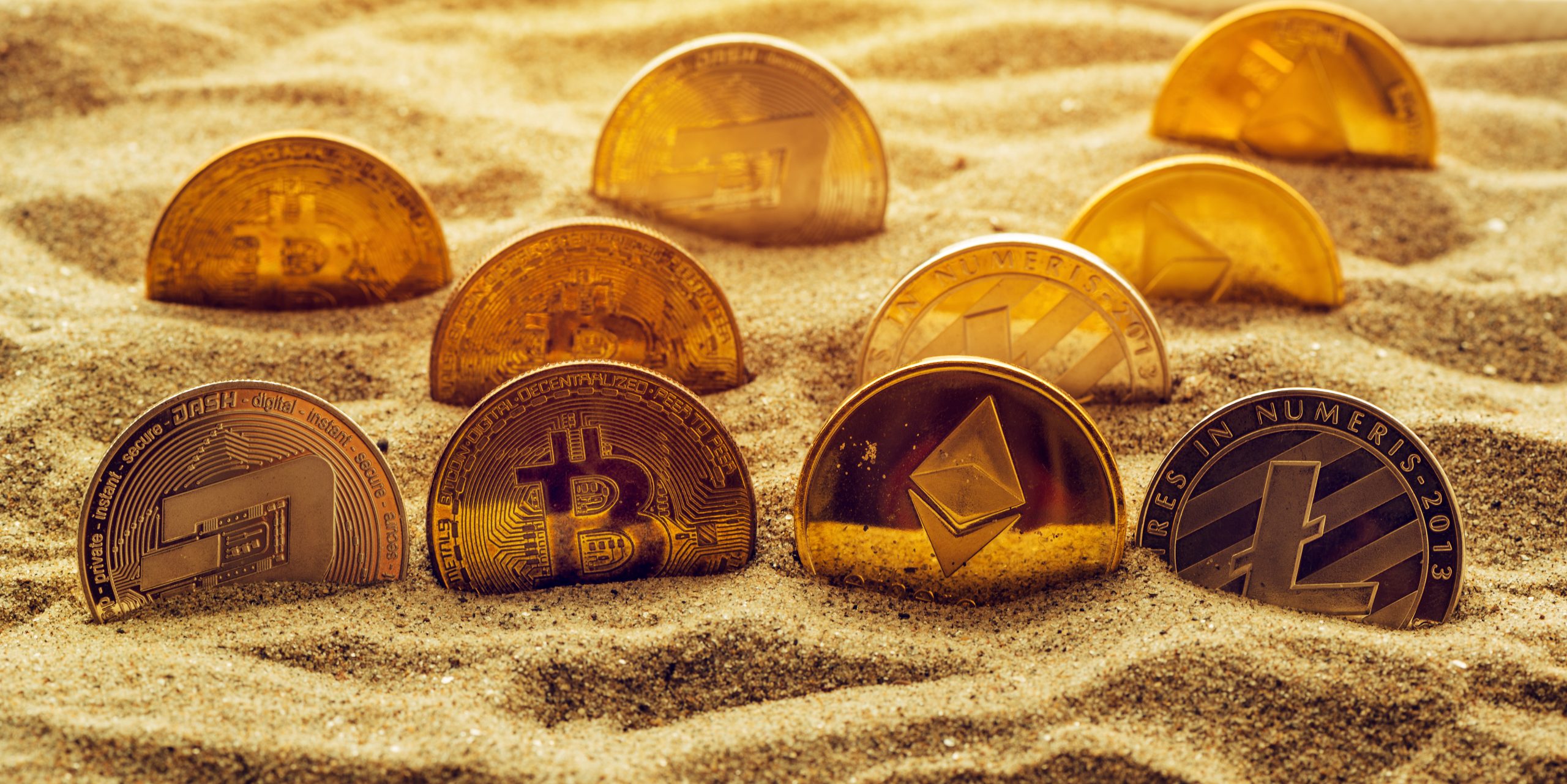 Your lost coins only make everyone else’s coins worth slightly more!

In the earlier stage of Bitcoin’s journey, there were fewer in-depth educational resources about cryptocurrencies and Blockchain technology in general. This scarcity of easily digestible information on the topic contributed to two major situations. Firstly, it meant that there were fewer people who could say for sure what Bitcoin’s value would go on to be.

It also meant that a lot of people had a harder time utilising the available infrastructure, from exchanges to wallets, block explorers and more. The combination of these two situations made many people behave carelessly when buying, storing and selling cryptocurrencies like Bitcoin. I mean, why would you care that much about securing something that isn’t so valuable and seemingly complicated?

As Bitcoin grew stronger in value, many started remembering that they had some. But where was the flash drive with all the security information? Where’s that piece of paper on which they wrote their private keys? Could they remember the password or seedphrase for their wallet? Or could their coins be on that device they threw in the trash or gave away? 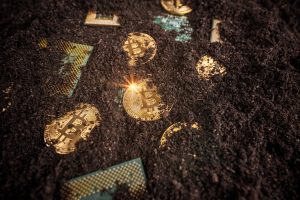 If you’ve been wondering why Bitcoin’s price has been going up relentlessly and have a hard time believing some of the market insights explaining the price action, remember one of the factors that affect supply, the lost coins.

Yes, as much as 20% of all the Bitcoin mined has been lost to the sands of time and can’t be recovered.

This percentage may go down as the total number of coins minted increases, but there will still be coin losses in the future. Now as you get torn between celebrating the scarcity created by these lost coins and empathizing with the victims of these losses, you might want to go with the latter so you don’t forget that it can happen to you too.

For someone who has educated themselves enough to differentiate between a public address and private key, a wallet password and backup seedphrase, and what each of them does, you may feel like you’ve done your due diligence. However, it would be a shame to know all this and still end up losing access to your Bitcoin with no real adversary hacking into your device and stealing the coins.

Whether you’re using a software wallet or hardware wallet, you need an offline backup of your seedphrases. Fortunately, there are companies creating solutions that will enable you to securely store your seedphrases and protect them against a wide range of hazards.

Bradshaw Knox is amongst the few teams developing ingenious solutions to tackle these problems, and so far they have come up with an offering called SeedVault.

SeedVault is a physical protection solution that can be used to securely store seedphrases and passphrases. This product is designed to address security from a variety of perspectives, while being user-friendly in its design. For starters, a physical representation of your passphrase, whether on paper or wood can be a liability if it ends up in the wrong hands.

But memorizing these lengthy sentences and massively jumbled characters or words is not for everyone. And even if you’re one of those people who like a challenge and comes up with a system to remember things, what happens if you type it in and it’s declined?

Therefore, Bradshaw Knox’s SeedVault offers you a chance to store your seedphrases on a physical medium in a coded manner, meaning that someone looking at your vault won’t have a straightforward answer on how to access your coins.

Secondly, when it comes to physical storage, there’s obviously going to be concern about the strength of the material being used. We all know that paper doesn’t do well in a fire, even when laminated, and that sometimes ink fades or gets smudged, making it hard to read the characters written. Imagine failing to retrieve lost private keys because you put yourself at the mercy of the humidity and moisture in a room.

SeedVault solves all this since it is made from 2mm thick stainless steel using a laser etching process. This means that it is fireproof, water-resistant, and rustproof. Even your stubborn pets won’t be able to bite, tear and scratch the value off it. If you’ve dabbled in cryptocurrencies long enough, you’ve probably come across the “Hold On For Dear Life” philosophy, abbreviated as “HODL” and originally a typo supposed to mean “hold”.

If you subscribe to this long-term mentality, then durability and toughness should be top priorities for your medium of choice if you want to guard against physical destruction of keys.

Thirdly, SeedVault is also designed to address convenience and affordability. It is hard to escape the experimentation spirit surrounding emerging technologies, which at times manifests in the form of multiple wallet usage. Many crypto holders experiment with different software and hardware wallets, eventually having their digital assets scattered across various addresses.

This makes the Bitcoin backup process a little more tedious since there are many more seedphrases to store or memorize. Don’t forget that seedphrases and other passwords or keys usually come in different formats, particularly their character count, depending on technology used to generate them.

SeedVault allows you to store multiple seedphrases from different wallets in the same unit. You can also do this in a flexible manner, selecting a smaller capacity and gradually adding more steel plates which you can organize according to 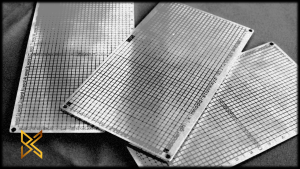 your preference and store in one vault. This means that you get to save money and also save yourself from the headache of having to remember the various locations where you stored specific passphrases.

To achieve secure Bitcoin ownership, you need to shift from digital storage of your seedphrases and get an offline solution in order to neutralize the risk of loss through a cyber attack. With all sorts of malware lurking in the vicinity and waiting to pounce on your private information, a physical protection option becomes even more necessary. However, it should be one that is tamper proof and ultimately safer for your seedphrases.

As cryptocurrency adoption escalates, you best believe that there are people watching other people’s gains closely, waiting to steal devices and more. And while natural disasters don’t have their own consciousness, they may not spare you if you live in a place prone to wildfires, flooding and all that.

If your chosen physical medium can’t take the heat, it’d be best to get it out of the kitchen and go with SeedVault, the storage solution that can be torched and put right back to use unscathed. You can find a quick checklist on physical storage of seedphrases here.

Lastly, Bradshaw Knox also has supplementary services along the lines of Inheritance and Recovery Planning which you can opt for to ensure that your Bitcoin is passed on to the right person/people once you leave. They can even conduct audits on operation security along the way.